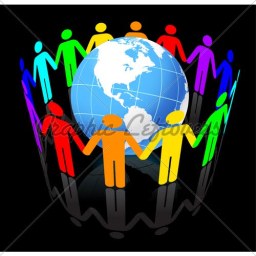 “Under current law, judges are supposed to consider 20 criteria and “the best interests of the child” when they write an order. But Sen. Tom Lee, R-Brandon, who sponsored the legislation (SB 250) says the child’s wellbeing is an end goal and that to accomplish that, it’s in the best interests of kids to split time evenly with both parents whenever possible… 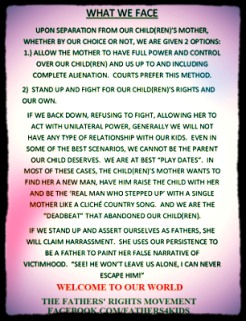 Opponents claim the bill would create a “one size fits all” law on parenting time, but the reality is nothing of the sort. Judges will still have discretion to order different parenting arrangements in cases of unfit or dangerous parents, or in several other situations. Senator Lee pointed out that “The legislation allows judges to deviate from the 50/50 timesharing based on the 20 criteria judges use under current law and two additional issues.”

Lee went on to raise another important point. 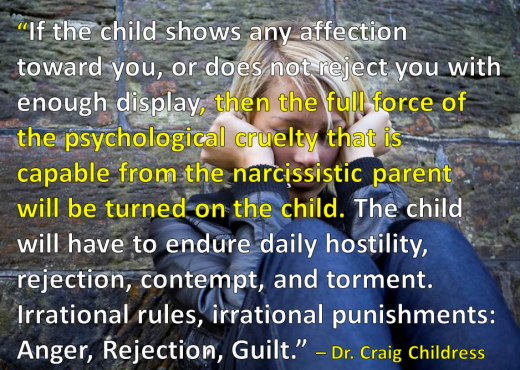 “We have legislation moving year in and year out, some this year, that is designed to create equal rights, but somehow when it comes to the courts it’s not important?” Lee said.”

Good point, and one that’s made all too seldom. We value equality in virtually all areas of life and strive to attain it. But when it comes to a child being able to spend equal time with each of two fit, loving parents, we turn away. Why? Equality is in the child’s interests and that of the parents, so what’s the argument against equal parenting time? 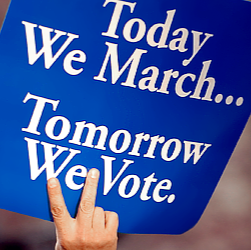 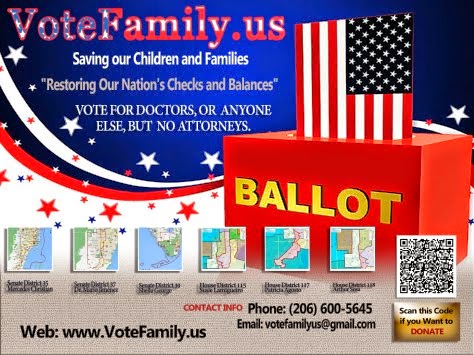 Lee is correct; in addition to everything else, it’s a civil rights issue.

Will SB 250 become law? Probably not. That’s because there isn’t a companion bill in the House. But there is a bill there that’s cleared committee and is poised for a vote by the membership. It too calls for equal parenting time and, if it passes both houses will go to the governor for his signature.

“An identical bill in the Ho

use was not heard by any committees, but an omnibus reform of divorce laws that includes a similar provision is ready for a House vote. That legislation must clear two more committees in the Senate.”

The importance then, of the passage of SB 250 is that it demonstrates that the Senate will pass equal parenting legislation. If the House does, the Senate will.

Stay tuned. It looks like another domino is about to fall. 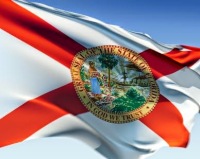 By a 23 – 15 margin, the Florida Senate has passed Senate Bill 250 that would establish the presumption that equal parenting time is in a child’s best interests. The bill, sponsored by Senator Tom Lee, allows deviation from the equal time standard in a number of different situations, including when parents agree to a different arrangement