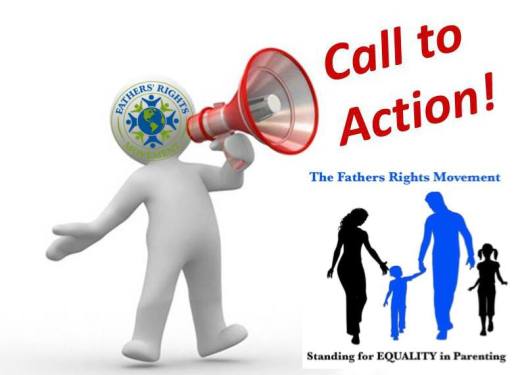 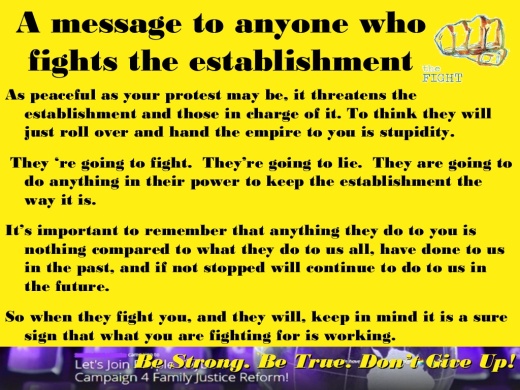 Dear Honorable United States’ Senators and Representative:
I am your constituent and I am writing to urge you to cosponsor the PETITION ACT, federal anti-SLAPP legislation to protect free speech. Strategic Lawsuits Against Public Participation (SLAPPs) are designed to silence individuals exercising their free speech rights, like journalists and bloggers. These damaging suits chill free speech and healthy debate by targeting those who communicate with their government or who speak out on issues of public interest.

SLAPPs are used to silence and harass critics by forcing them to spend money to fight these baseless suits. SLAPP filers don’t go to court to seek justice. Rather, SLAPPS are intended to intimidate those who disagree with them or their activities by draining the target’s financial resources.
SLAPPs are effective because even a meritless lawsuit can take years and many thousands of dollars to defend. To end or prevent a SLAPP, those who speak out on issues of public interest frequently agree to muzzle themselves, apologize, or “correct” statements.
Please cosponsor federal anti-SLAPP legislation. A strong federal law should:
1. Allow SLAPP defendants to remove SLAPPs to federal court
2. Allow an anti-SLAPP motion to be filed, which stays discovery
3. Allow SLAPP victims to recover their fees when the SLAPP is dismissed
4. Allow an immediate appeal of the unfavorable decision by the trial court judge
5. Allow an exemption for public interest litigation
This important legislation will protect Americans who speak out on matters of public concern. Almost half of the states do not have anti-SLAPP laws, and those that do have laws of varying strength and breadth. Moreover, federal claims in federal court are not subject to state anti-SLAPP laws. This is why federal anti-SLAPP legislation is needed now — it would protect Americans in all states and at the federal level.

SUPPORT OUR CAUSE — Children’s Rights

6,910 people have joined the campaign

Freedom of Speech in the United States

“Will of the people the only legitimate foundation of any government, protect its free expression, our first object.” ~ Thomas Jefferson

Freedom of Speech Clause of the 1st Amendment, the most well-known and beloved part of Constitution